News and Features from APM and PRI

After decades in the shadows, Russia's feminists grab their spotlight

Russian feminists paraded a 13-foot-tall model vagina down the streets of St. Petersburg on May 1, 2018, without getting arrested. It was a big win.

“[Police] arrested only those who they have orders to arrest,” says Leda Garina, director of the Eve's Ribs, a social, artistic, documentary and communication project devoted to the subject of gender discrimination. “But there were no vagina orders, so they didn’t know how to react.”

Australian Federal Police executed a raid at the Australian Broadcasting Corporation's (ABC) offices to search thousands of documents relating to investigative stories that ABC reported in 2017 regarding alleged misconduct of Australian troops in Afghanistan. Authorities say the material was classified, and their search warrant covered thousands of documents, emails, raw footage and broadcast scripts relating to the stories.

Is Russia "United” or looking to the “Future?”

For President Vladimir Putin, who leads the “United Russia” party and opposition leader Alexei Navalny, founder of “Russia of the Future,” it's an important question. It's also one the world is increasingly looking toward young people to answer.

Arina Malinofskaya spends her weekends at animal shelters across Moscow helping dogs and cats get adopted. On a sunny May Saturday, Malinofskaya is in charge of volunteers at the 10th annual WOOF fest, a yearly adoption event run by the NIKA Charitable Foundation.

You're invited to places for which you can't buy a ticket, to see how opera, theater, dance, and more are made.

Get weekly program highlights via e-mail. 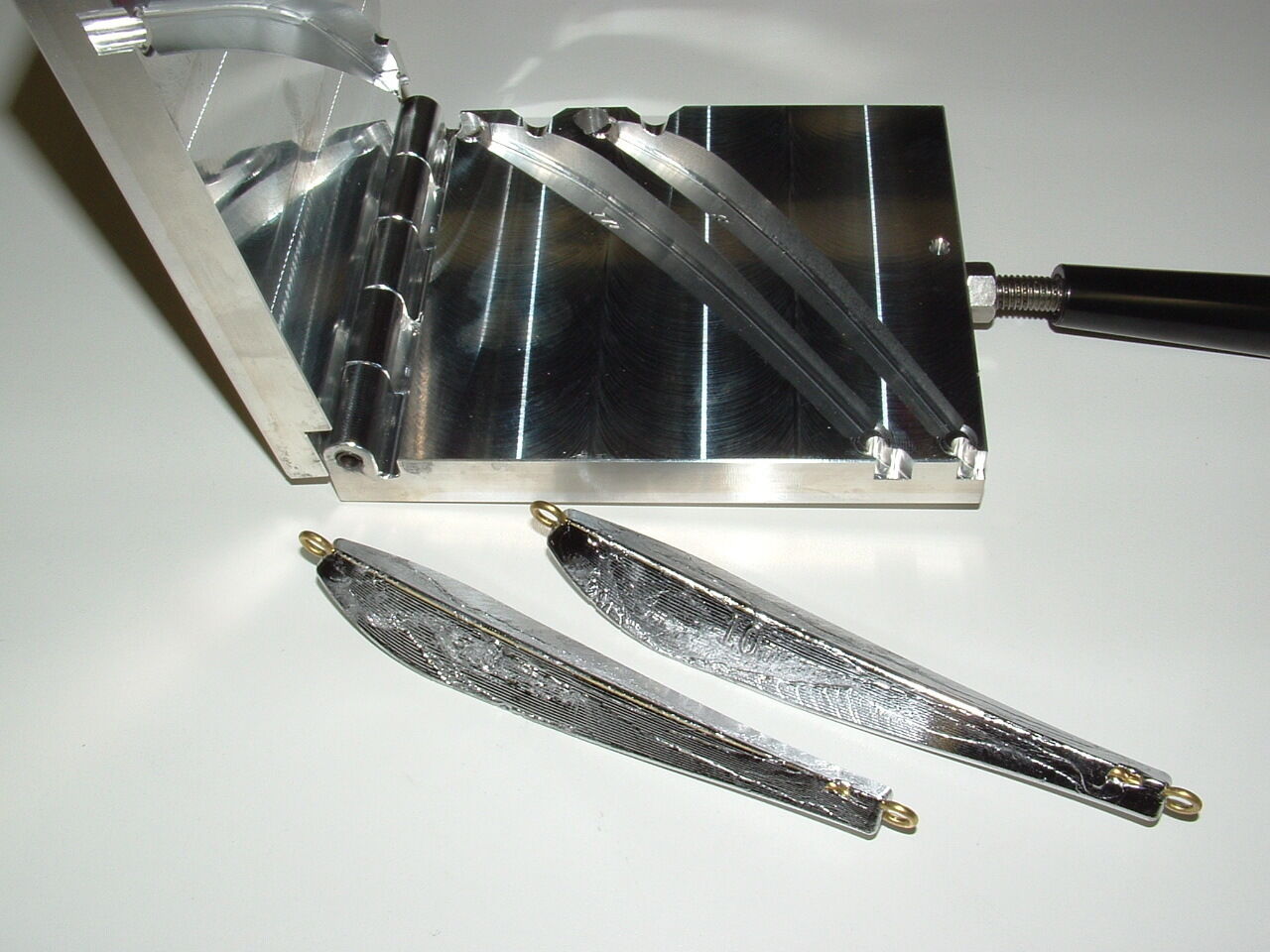 SC Public Radio and SCETV Content Whenever, Wherever You Want it