DAIWA rod 69XHB Tairaba Benikiba X JAPAN The Erath County Humane Society has reached full capacity with 66 dogs and 28 cats. ECHS Executive Director Diane McCoy said that May, June and July are peak months for receiving an influx of animals to the shelter. "A lot of it is because of puppy and kitten season. Some of it is because—I don't blame things on students —but it's just coincidental that sometimes when school's out, we inherit a lot of animals and seem to find them out in the country. I think kids are probably going home and can't take them so May, June and July, we're going to go up and then we'll start going down just a little bit and then when college comes back, everybody comes out here and wants to adopt a pet so we kind of peaked probably the first part of the month so hopefully we're going to start declining a little bit but we're pretty full... 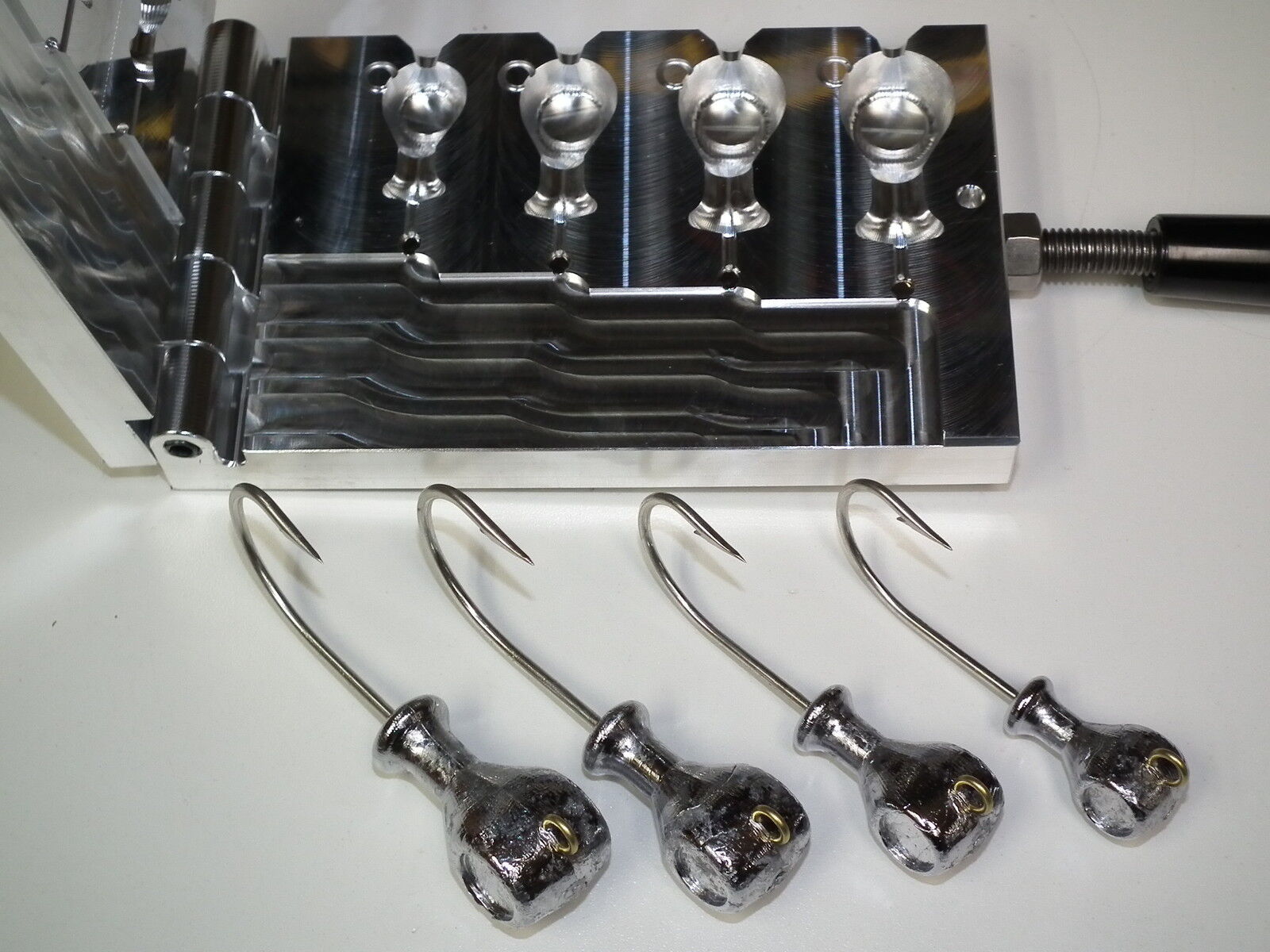